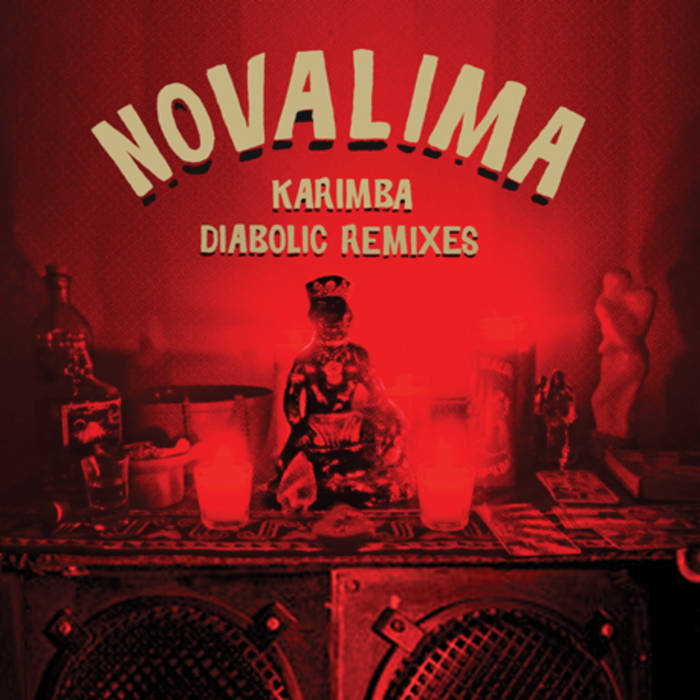 Wonderwheel Recordings is proud to present Karimba Diabolic Remixed, a brand new remix album from the Peruvian future roots collective Novalima. Founded by four friends from Lima with a shared passion for both traditional Afro-Peruvian music and modern DJ culture, Novalima searches for the common ground between past and future, between tradition and innovation. Being one of their home countries hottest exports, (where they have gone platinum) their efforts have a helped bridge the divide between the Peruvian mainstream and the Afro-Peruvian community, a minority population that has struggled against discrimination and the threat of cultural dissolution for generations. Outside of Peru, Novalima has garnered critical acclaim from mainstream and underground media alike, a Latin Grammy nomination for Best Alternative Album, and a featured spot in cult filmmaker Robert Rodriguez’s hit Mexploitation movie Machete.