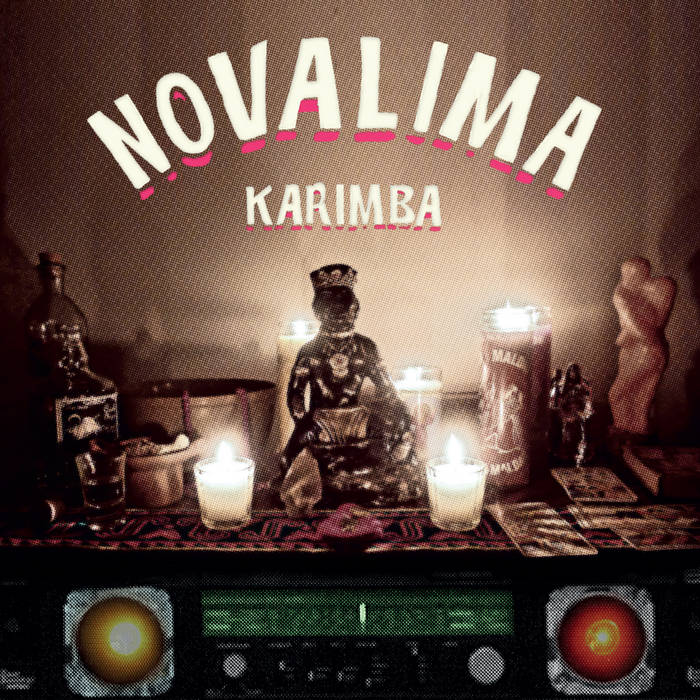 Recorded in Novalima´s home studio in Lima, their album “Karimba” (hot iron used to mark the cattle, as well as the slaves) takes novalima music into new levels, introducing both new sounds and traditional rhythms like the Panalivio, Zamacueca, Ingá and Tondero, while maintaining their distinctive afro and dub sound.

Their reputation at home allowed them to work with two of the top traditional musicians in the city in what would be their last recorded performance: vocalists Pepe Vasquez, Rosita Guzman, and Sofia Buitron as well as guitarists Roberto Arguedas and Felix Casaverde (former guitarist of chabuca Granda), in addition to members of the live band.

For the worldwide release of Karimba, Novalima partnered with USA-based ESL Records (Thievery Corporation, Nickodemus), an ad-hoc home for their fusion of traditional and future sounds. Karimba (ESL Music) has garnered astounding press accolades from NPR, Giant Step, Nat Geo Music and more, while also topping the iTunes World Music Chart and cracking the top 10 Billboard World Music Chart, since its release on Jan 2012. Since the release, NOVALIMA have embarqued on a world wide promotional tour that have taken them to stages in USA, Canada, New Zeland, Australia and Latinamerica and will continue touring all through 2013