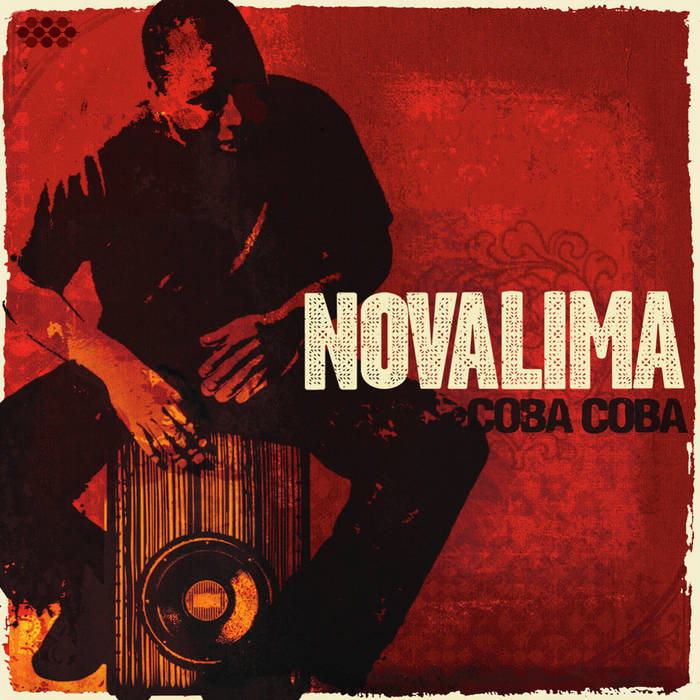 LATIN GRAMMY NOMINATED! On Coba Coba, Novalima expands on the critically-acclaimed formula they developed with their two previous recordings, while taking their inspiring fusion in new and exciting directions. The album's title is derived from an Afro-Peruvian expression used to incite musicians, much like shouting "Go for it!" or "Take it!" to a musician in the midst of a great solo.

On Coba Coba, Novalima delves further into the African roots of Afro-Peruvian music, bringing in influences from its musical cousins reggae, dub, salsa, hip-hop, afrobeat and Cuban son. They take a more organic approach this time around, and the songs more accurately reflect the live sound of the band, thanks to time spent working together as an actual band rather than a studio project. British producer Toni Economides, a regular collaborator of Nitin Sawhney, Da Lata, Bugz in the Attic and 4Hero among others, adds his special touch to the album's mixes. The result is a modern approach to Afro-Peruvian music that has made the genre accessible to a younger and wider public.

Since its formation in 2001, Novalima has been breaking down boundaries, uniting seemingly irreconcilable genres, communities and generations to create an inspiring movement that has revolutionized the music scene in their native Peru. Founded by four friends from Lima with a shared passion for both traditional Afro-Peruvian music and modern DJ culture, Novalima searches for the common ground between past and future, between tradition and innovation. Their efforts have also helped bridge the divide between the Peruvian mainstream and the Afro-Peruvian community, a minority population that has struggled against discrimination and the threat of cultural dissolution for generations.

While their sound is futuristic and cutting-edge, the roots of Novalima's music stretch back hundreds of years to the times of slavery and Spanish colonial rule. In a far-too-familiar tale, African slaves were brought to Peru as early as the 1500s until the middle of the 19th Century, establishing an outpost of African culture in South America. Over the years, the soul and rhythms of Africa blended with the melodies and instruments of Europe and the Andes. The result is rich musical repertoire that has existed for generations on the periphery of Peruvian popular culture.