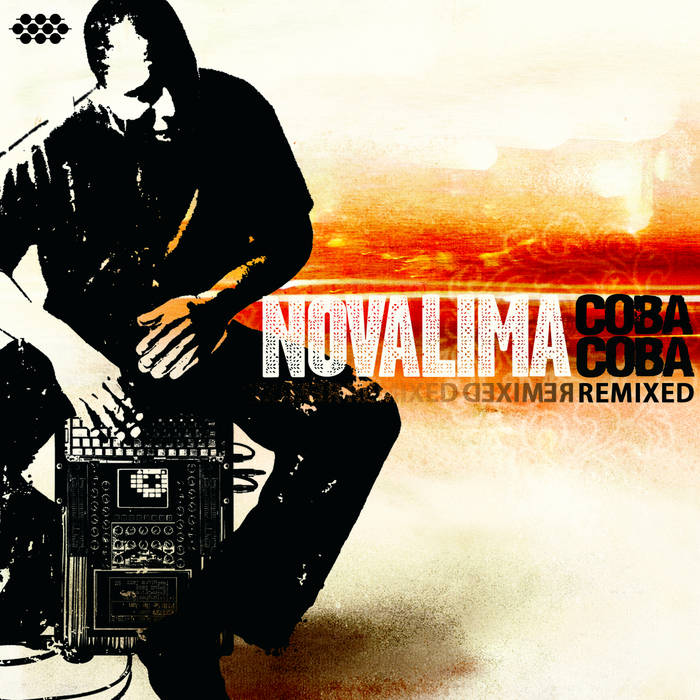 in 2009, the Peruvian band Novalima released their album Coba Coba, and it quickly became one of the most critically acclaimed Latin and world music albums of the year so far. With their unique fusion of Afro-Peruvian soul with dub, salsa, hip-hop, Afrobeat, breakbeat and house music, Novalima has earned raves from trend-setting DJs and journalists and has developed a wide following across the globe.

In response to growing interest, Cumbancha released Coba Coba Remixed over the summer. The exhilarating collection featuring 14 new remixes by top DJs and producers from Europe and the US.

Coba Coba Remixed is filled with funky beats and chilled out grooves that will delight fans of globally-inspired dance and electronica.

A music video for Novalima's song "Coba Guarango," was released in conjunction and can be seen on iTunes, Youtube and other digital/television broadcast outlets. (www.youtube.com/watch?v=WJ3Rcw0Xq4M)